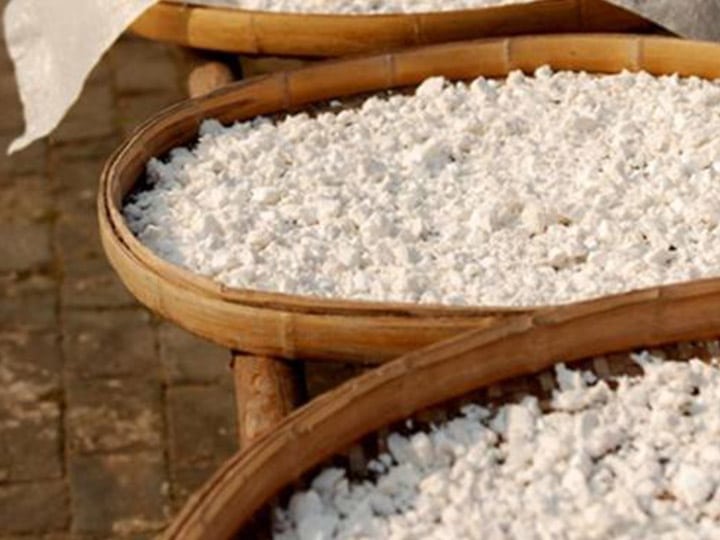 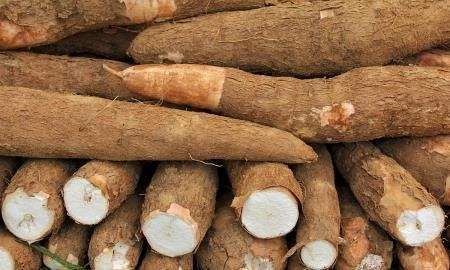 All in all, cassava flour is not toxic, since the toxic substances have been removed during processing.

What is the symptoms of cassava poisoning?

Let me show for you one by one.

Those with mild symptoms will experience nausea, vomiting, diarrhea, and dizziness. Even worse, they will appear to breathing difficulties, rapid heartbeat, dilated pupils, or cause coma. Finally, they will have convulsive shock and eventually die of respiratory failure. In addition,it can also trigger goiter, fatty liver and damage to the optic nerve and motor nerve.

The role of cassava flour

Cassava flour has can relieve symptoms such as bruises and pain, trauma, swelling and soreness. In addition, cassava powder is able to strengthen the brain, suppress tumors and also is anti-aging and radiation.

Cassava flour is raw material of some common food such as beverages, and sweets. However, cassava flour cannot be used alone, and it can only be mixed into other materials. For example, after mixing cassava flour with water, it becomes transparent, colorless and tasteless

The other application of cassava flour

By the way, garri is the common food in African market, especially Nigeria. Taizy, a garri making machine manufacturer in china, is very famous in the related industries. Most important, the garri made by our garri processing machine is very fine with great taste.