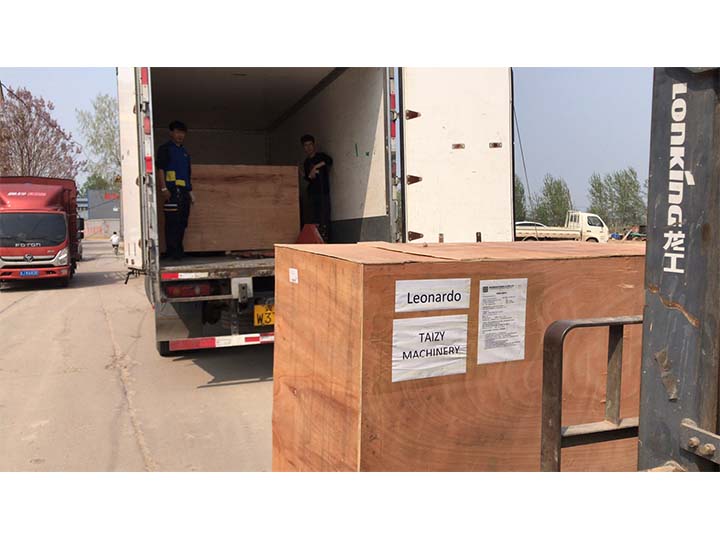 Arabic bread is a round or square thin bread baked at a high temperature. It is a popular product in the Middle East, Africa, Asia, and many other regions. Traditionally, Arabic cakes are made by hand. With the development of mechanical automation, automatic Arabic bread-making machines emerged and gained widespread popularity. The Arab cake production line provided by Taizy has been exported to many countries and regions. Today, we have sent a pita bread production line to Durban, South Africa.

What machines are included in the Arabic bread production line

Kneading machine-used to mix flour, water, and other seasonings to make flour or dough.

The cooler the temperature of the cake after baking is higher, and it needs to be cooled by a cooler